How To Generate Wealth Even If You’re Broke

Are you feeling stuck?

That you cannot get ahead no matter how hard you are trying to create wealth?

These 2 tips will be a massive resource to help you get ahead!

Originally this video was recorded so that you could finish 2019 strong. Since 2020 has thrown so many curveballs, I know that you might not be on track for your financial goals. Have a path to start to achieve your financial dreams, even if you are stuck living paycheck to paycheck now.

Watch this short video below for the mind-blowing tips

More of a reading person??

Transcript of How To Generate Wealth Even If You’re Broke

0:02
Hello, how are you doing? If we’ve never met before. My name is Aimee Cerka and I am a wealth management and empowerment coach, today what I wanted to talk about is how to create wealth, even if you’re broke.

0:25
I know that so many times that I hear or I see people talk about, “I’m just stuck living paycheck to paycheck” and they think they can never get out of that. And you can’t get out of those space, is the mentality that so many have.

I even saw a post, I believe it was a couple days ago that said something about like my goal for 2019, was to put $1,000 in savings and I’ve got $6.90 in there or something like that and of course we’re into November already so you don’t have that much time left. But I can’t tell you how common that is to hear. And how wrong, that actually can be so I’ve got two major tips for you today on creating wealth, even if you’re broke.

So if we don’t change the way that we’re thinking about money. Then, money is never going to come to because you are constantly thinking that you don’t have money.

So, you’re not going to have money, because subconsciously without even realizing it, you’re going to start to back that up with your actions and it’s not even something that you consciously realize that you’re doing. You have to work intentionally on improving your mindset so that you can start to create wealth for you.

Instead of saying we can’t do that, we don’t have the money. You can change it to say something about. It’s not a priority for us at this time.

So it’s not that we don’t have the money, it’s that it’s not a priority for us so we need to reframe how we’re saying that and how we’re thinking about money, so that you can go ahead and make that flip and start generating, you’ll be able to start generating wealth because you’re not pushing it away with your thoughts and what you’re saying with the words, what you’re actually saying, so that’s your first tip.

3:10
The second one is going to be just start small. If you’re working on savings if you’re working on investing in your business if you’re working on creating assets, whatever it might be. A side note personally I recommend all three. But whatever level you’re at. Then you just have to start small, start somewhere. So, personally I use a percentage based is budgeting and money management system, so it’s a percentage of our income, every single time we get paid doesn’t matter what it is, we move a percentage of the money into the other account that it is designated for. So, for example, let’s see here our investment account. So every time that we get paid, I move a designated amount of our money into the investment account right away. I don’t have ours set up to be automatic. I know that for a majority of families it’s better to do that, but with our pay varying. It really works a little bit easier to do it manually because there are several different accounts. But you just move the money over manually, personally, if it’s a savings account, keep it at a separate bank, because wherever you normally use your checking account wherever you’re making those transactions that if it’s at that same bank, it’s that much easier to go get access to, if you’re in a pinch, and you feel like you need it.

If it’s in a separate bank, then you have to work a little bit harder to get that money, and it might just be that little bit of extra work that keeps you from spending the money.

So, that’s our secret tip there to keep your savings at a separate bank. Personally, I love Discover. So, this is really silly but savings accounts you can actually earn some interest when you have a savings account with them so I love having. Most of my savings and I’ve got a couple of other accounts there with Discover, because they’ve got really great customer service as well, but just so you are able to keep part of your money somewhere else.

It doesn’t matter what the amount you just have to start small.

That is so common of a misconception that people think that I’ll never get wealthy because I don’t have all this money you have to start somewhere wealth does not happen overnight. It’s a continual process, the compound effect. Compound interest is either working for you or against you. So when you are slowly adding money to your savings, adding money to through investing, and investments that you are working on gaining wealth because it’s that compound effect over time so even if it’s, we’ll just say round numbers here, 10 bucks a week. So the 40 bucks a month. And then that’s over $400 a year that you wouldn’t have if you’re not doing it first.

But that’s the key. When you get paid you have to move the money. First, because if you wait until the next paycheck. It won’t be there, and we figure out the money like we’ve said for what we need to, it might hurt a little bit in the beginning when you’re short transferring the money but you end up making it work. We make the adjustments and we keep going.

So you could either increase your income to help cover that might lead to transferring the savings or you figure out how to spend less. Either way, but you have to start making that transfer automatically whatever you might be working on savings, investment, giving. I think we’re going to talk a little bit about giving tomorrow, but those are the two keys there to help you start creating wealth, even if you’re broke.

6:58
So we’ll recap, real quick. Number one was working on your mindset, we have to change the way that we were saying things or thinking about things so we can change the way that we’re saying things because if you are saying, I don’t have money, I can’t afford it. That’s what’s gonna happen you’re bringing that to you, with your subconscious and the words that you’re actually saying and thinking. Then tip number two was to start moving money automatically put money in savings or investment, whatever it might be, do it automatically as soon as you get paid a small amount percentage basis is what I definitely recommend, but go ahead and do that.

7:33
If you would love, I’ve got 3 more tips that I can give you if you are interested in making sure that you can build wealth. While, even though you’re broke or living paycheck to paycheck. Got 3 more tips if you are interested in those go ahead and send me a message or let me know below, and I will make sure that we get you those that way you can start creating wealth, even if you’re still stuck living paycheck to paycheck. Let’s finish out 2019 this decade strong and start 2020 off on a new foot, and we’ll see you later guys. Bye.

Grab Your 3 Tips To Build Wealth

Your Action Step For Today – Claim the 3 Tips To Build Wealth so that you can generate wealth utilizing your existing personal finances, starting today. That way you have more to add to your savings and/or investment account. Create the security you are looking for now.

After that I want to hear what you are working on and if this has helped you so leave a comment below. You can also head over to the Resources tab to check out some of my favorite tools! 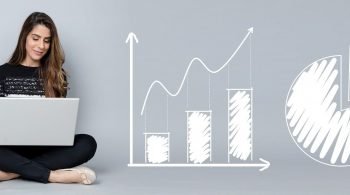 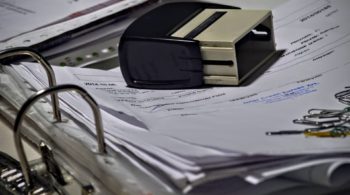 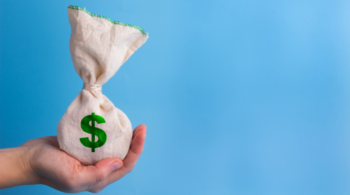 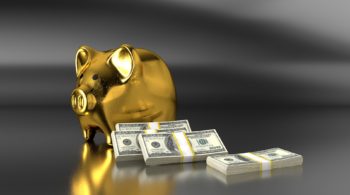 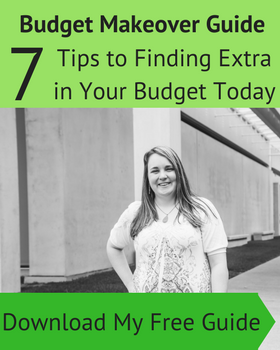 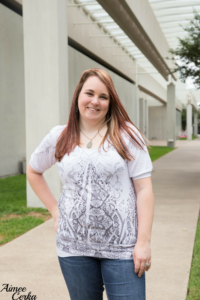